Song of the Week : Bits of Paper
To listen to this song please click the link below:

Role Play- Enactment of Hajj Rituals
The role play was a huge success.
All the kids enjoyed enacting the rituals of Haj and also learnt about them. As they were performing the rituals, they were reciting the Talbiya. It was such a treat for the eyes to see the little ones dressed in Ihram. Indeed, it was an activity that was a great hit among the students as well as the parents alike. 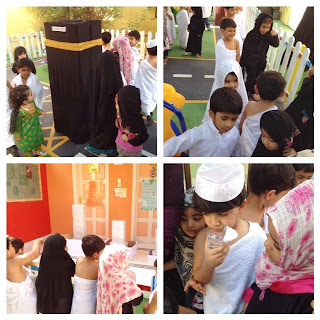 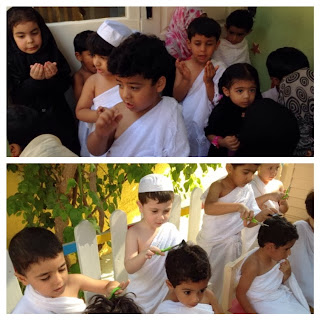 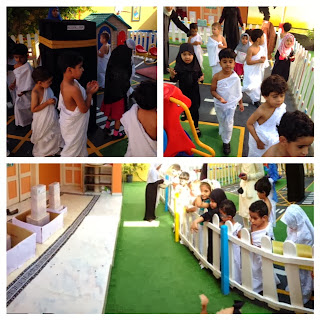 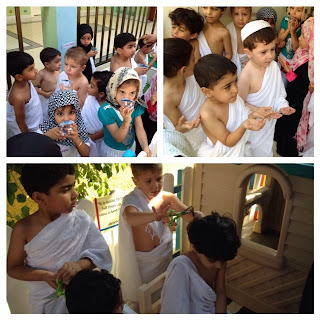 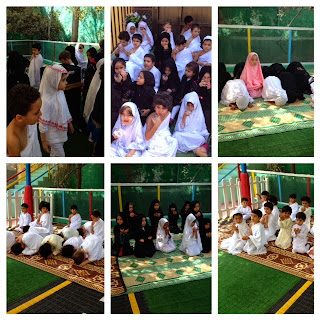 ﻿
Posted by Littleoxfordnursery at 4:51 AM No comments:

Little Oxford Nursery and Day Care was founded in February 2006 to give quality care and provide meaningful, stimulating learning environment to pre-school children and to cater to the growing child’s needs and potentials. It is a fully independent private nursery school approved and licensed by the Ministry of Labour and Social Affairs and operates in accordance with the laws of the U.A.E.
situated in Ras. Al Khaimah
Tel: 0091-7-2361652
Fax: 0091 2361752
Email: info@littleoxfordnursery.com